Since Covid-19 additional measures have been implemented with Your safety in mind. This snorkeling Adventure in Cabo San Lucas starts with kayaking in this double-fun adventure. Explore the beauty above and below the Sea of Cortez from your two-person, sit-on-top kayak with its Cristal bottom. Follow your professional Tour guide along the beautiful shores of Land’s End. You discover unspoiled beaches, breathtaking landscapes, and the famous Arch, the Sea Lion Colony, and of course Lover’s Beach in Cabo San Lucas. You explore Cabos on you Kayak for about 45 minutes until you reach a premier spot for snorkeling in Los Cabos. A guided snorkel adventure will reveal the diversity and beauty of the Sea of Cortez, renowned as a biological treasure trove. Nature lovers top their list of things to do in Los Cabos with this adventure. This is an incredible day of fun for couples and Families. Door to Door roundtrip transportation included.

Kayaks were created thousands of years ago by the Inuit, formerly known as Eskimos, of the northern Arctic regions. They used driftwood and sometimes the skeleton of whale, to construct the frame of the kayak, and animal skin, particularly seal skin was used to create the body. The main purpose for creating the kayak, which literally translates to "hunter's boat”, was for hunting and fishing. The kayak's stealth capabilities allowed for the hunter to sneak up behind animals on the shoreline and successfully catch their prey.

In the 1740s, Russian explorers led by Vitus Bering came in contact with the Aleutians, who had taken the basic kayak concept and developed multiple designs specifically for hunting, transportation, and environmental conditions. They soon recognized the Aleutians were very skillful at hunting sea otters by kayak. Because otters were a popular commodity in Europe and Asia, they would exploit and even kidnap Aleutians and keep them aboard their ships to work and hunt.

By the mid-1800s the kayak became increasingly popular and the Europeans became interested. German and French men began kayaking for sport. In 1931, Adolf Anderle was the first person to kayak down the Salzachöfen Gorge, which is believed to be the birthplace of modern-day white-water kayaking. Kayak races were introduced in the Berlin Olympic Games in 1936.

In the 1950s, fiberglass kayaks were developed and commonly used, until 1980s when polyethylene plastic kayaks were introduced. Kayaking progressed as a fringe sport in the U.S. until the 1970s, when it became a mainstream popular sport. Now, more than 10 white water kayaking events are featured in the Olympics. While kayaking represents a key international watersport, few academic studies have (to date) been conducted on the role kayaking plays in the lives and activities of the public.

Restrictions
Minimum Age 8 Years Expecting Mothers Heart, Back or Neck Problems Under the Influence of Alcohol

What to bring?
Hat or cap , Sunglasses Bathing Suite Towels change of clothing Cash for Tips and Souvenirs Sun Block

From $30 to $55 USD 2.5 hoursModerateFamily with couples Back problems 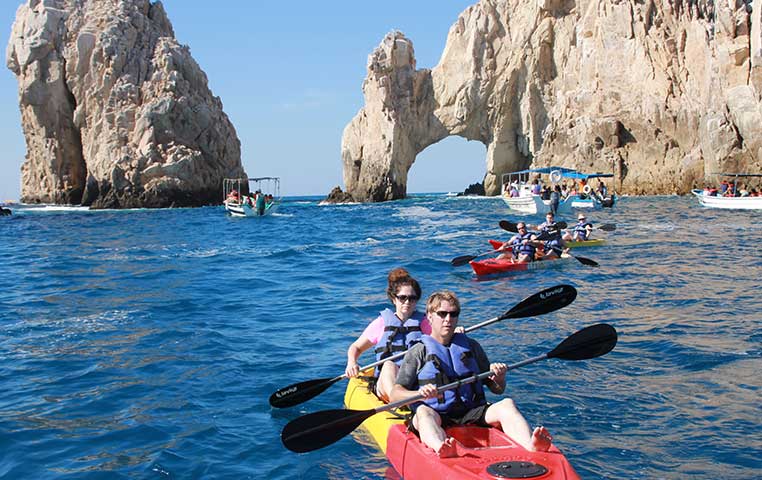 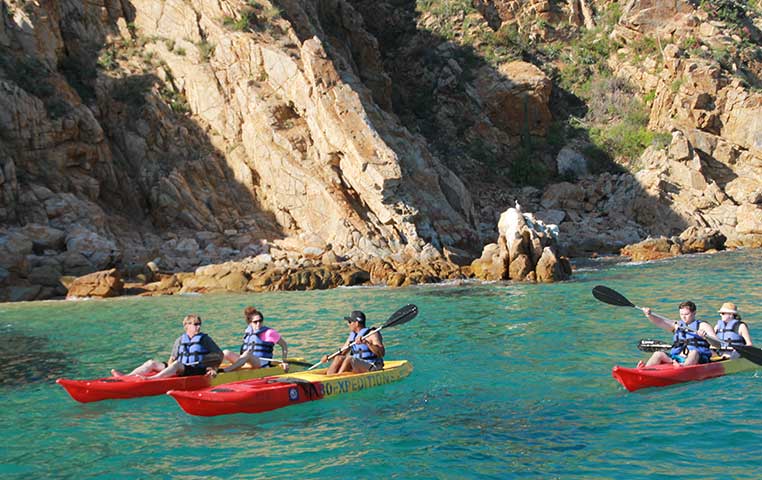 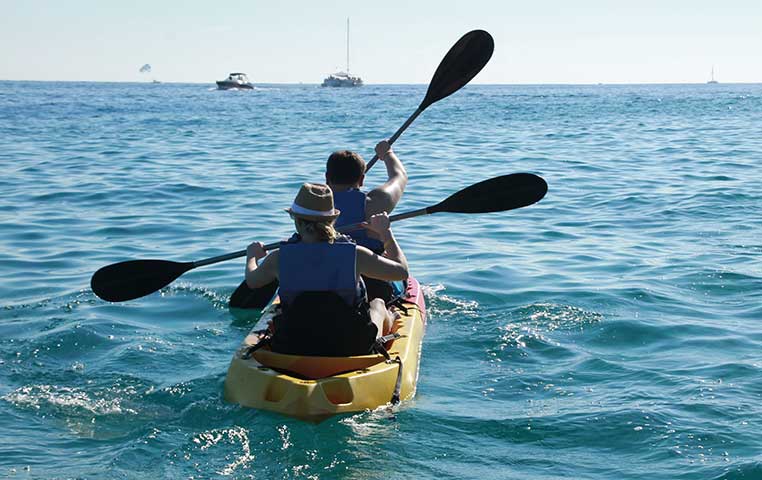